RE: What uses less resources on NetSuite? Suitescripts or Workflows? 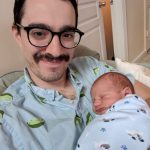 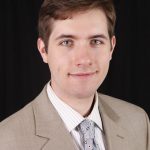