RE: How to Set a Sublist Value in a Client Script 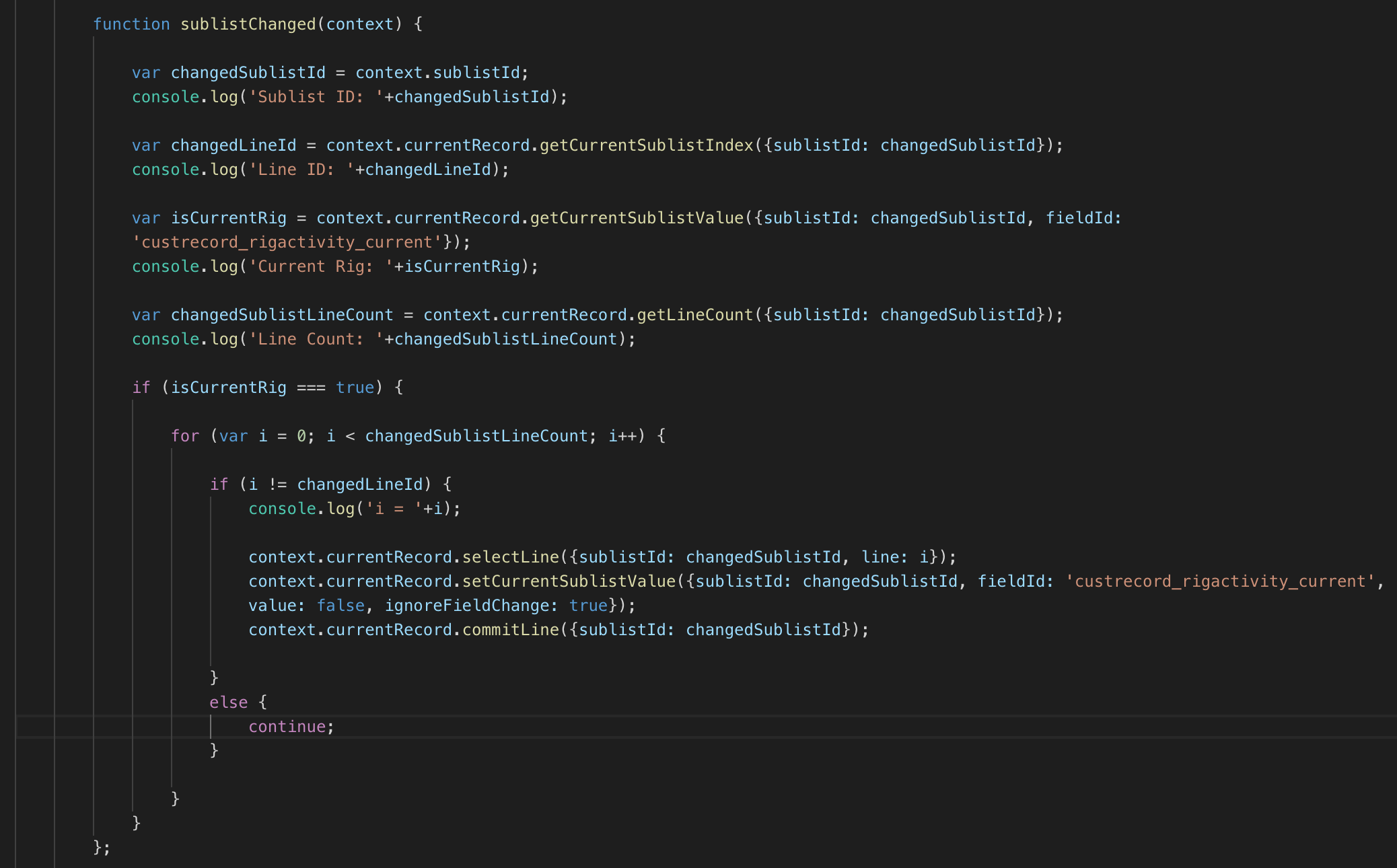