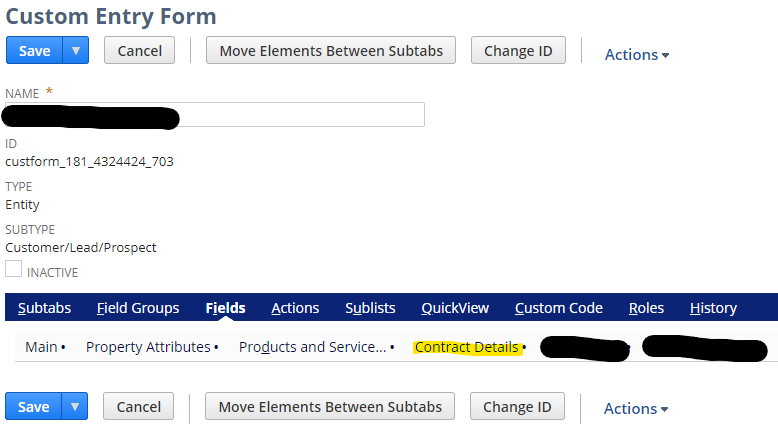 I was thinking the issue could be related to cookies or cache, I tried switching browsers and this fixed the problem. I’m clearing my cache and expect it to cooperate now.

I run into the same problem (and related issues) pretty regularly when working with custom forms, fields, etc.   I use Chrome – open the “F12” window, right-click on refresh, and select “Empty Cache and Hard Reload”.   This fixes it every time without having to switch browsers.